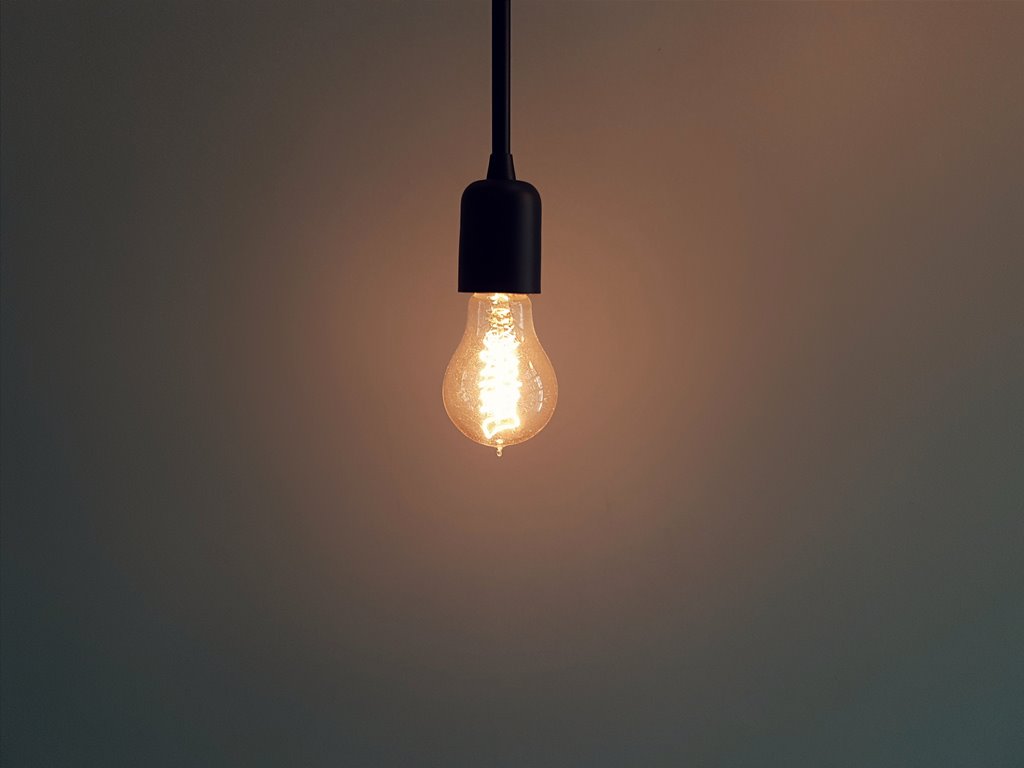 If you missed AWS re: Invent in December, you may not have heard about some of the new products Amazon Web Services has released.

Customers will be able to use VMware’s virtualization and management software to seamlessly deploy and manage VMware workloads across all of their on-premises and AWS environments. This new offering will allow customers to leverage their existing investments in VMware skill sets and tooling to quickly and seamlessly take advantage of the flexibility and economics of the AWS Cloud.

The AWS Schema Conversion Tool (SCT) can now convert Netezza and Greenplum data warehouse schemas to their equivalent in Amazon Redshift giving you the flexibility to move to AWS’ fast, fully-managed, petabyte-scale data warehouse.
For existing Amazon Redshift users, SCT can now analyze your current schema, automatically collect statistics, and run an optimization action to suggest difference distributions and sort key columns to optimize performance. These suggestions can be summarized in a report and applied to a cluster.

AWS CodeBuild builds and tests code in the cloud. CodeBuild scales continuously, so your builds are not left waiting in a queue. You are charged by the minute for the compute resources you use. You can also use CodeBuild with other AWS services. For example, you can plug CodeBuild into AWS CodePipeline, which automates building and testing code in CodeBuild each time you commit a change to your source repository.

If you would like to learn more about Amazon Web Services and how it can help your business contact Nash Naidoo at nnaidoo@ctrworld.com or at 714.665.6507 x60

Our new Canada (Central) Region is now available and you can start using it today. AWS customers in Canada and the northern parts of the United States have fast, low-latency access to the suite of AWS infrastructure services.
As part of AWS’ ongoing focus on making cloud computing available in an environmentally friendly fashion, AWS data centers in Canada draw power from a grid that generates 99% of its electricity using hydro power